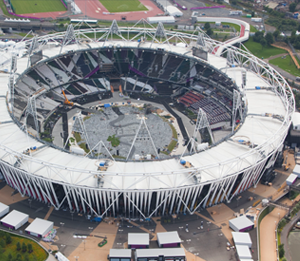 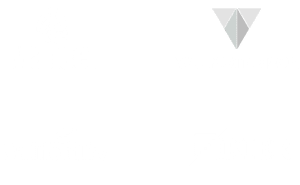 Multitech Site Services is recognised and fully licensed by the British Olympic Association ODA as an official supplier
to the 2012 Olympic Games.

During the 2012 Summer Olympics the venue housed three 50 Metre training pools, along with some smaller pools for the participants in the aquatic events. In the Paralympics it hosted the wheelchair tennis in a 5000 seater capacity show court.

The Olympic park medical centre used by the Athletes and team officials during the games. Operating on a 24 hour basis it housed three GP’s, three nurses, four sports doctors, six dentists, thirty Physiotherapists With a  further eighty on call specialists and two MRI scanning units. It was also the home of the Doping Control Station and the onsite Pharmacy.

The Lee Valley White Water centre was constructed to host the canoe slalom events in the 2012 summer Olympics. The venue boasts an international / Olympic standard 300 metre slalom course along with a shorter warm up course. It was the first competition venue completed and was officially opened by Princess Anne in 2010.

The Kings Yard Energy Centre has been built to provide sustainable energy generation for the Olympic Games. Housed within the historic Kings Yard industrial buildings it is one of the largest combined cooling, heating and power generating facilities in the UK and is now being used to provide power for the legacy venues.

“We are all extremely proud of our involvement in London 2012 and consider it a real privilege to have been selected for a variety of projects for the London 2012 Olympic games.”