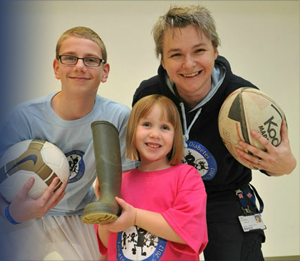 “We would like to say a big THANK YOU to all the team at Multitech Site Services who have given an amazing donation to help us run this event. We are really honoured that you chose to support us!“ Claire Pesterfield Paediatric Diabetes East of England Games 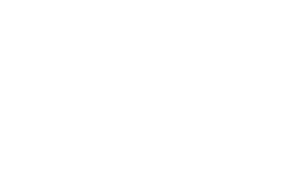 Since 1998 Multitech has provided support for their two chosen Children’s Charities:

Our charity committee, comprising of elected staff members, considers charitable requests and decides which charities to support. In addition to the JDRF and El Shaddai Orphanage, this year Multitech is supporting Farleigh Hospice, Combat Stress and Trees for Cities.

Multitech Site Services are the official sponsor of Bishops Stortford Amateur Boxing Club (B.S.A.B.C.) and were responsible for the creation of the club website at www.stortfordboxingclub.co.uk

As a community club, it is in operation seven days a week and provides boxing training for all ages and abilities.

For those you wish to keep fit without physical contact, the club runs regular boxercise classes along with beginners sessions for a first taste of the noble art.

Dedicated amateur training for more serious carded boxers and White Collar sessions are also held throughout the week including weekends.

The club and boxing promote many virtues such as courage, confidence, discipline, respect and unrivalled levels of fitness.

“We are grateful for the support Multitech have given the BSABC over many years which has enabled us to help and work with so many people in the local community.”
Scott Gleed, Chairman BSABC

“I believe that BSABC is a valuable community resource and that young people, in particular, can benefit from the many life skills that can be taught through boxing”.
Guy Scilly, MD Multitech

Multitech together with the BSABC is a keen supporter of The Presidents Sporting Club/Essex Disabled Sports Foundation of which Frank Bruno MBE is President.

The aim of the foundation is to provide sports equipment, coaching and tuition, the hire of sports halls and the funding of outings and adventure type holidays. The BSABC has for many years coordinated all the boxing activities for the Presidents black-tie fundraising dinners.

Supporters of The East Of England Games

Multitech were proud sponsors of the Paediatric Diabetes East Of England Games.

Under-16s came together at the inaugural Paediatric Diabetes East of England Games, designed to encourage exercise and sport as part of the daily management of the condition.

The event was held at Cambridge’s Wilberforce Road athletics ground where teams from 17 of the region’s hospitals competed.

The games were organised by the East of England Paediatric Diabetes Network and attracted 500 children and their families.

Volunteers from Hills Road Sixth Form College and Multitech helped to run the event, and we would like to especially thank Blakely Electrics for their joint sponsorship.

We also support local events by providing temporary power. These have included: 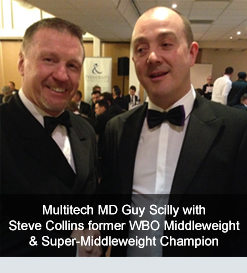 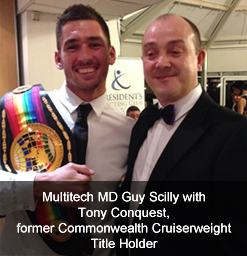